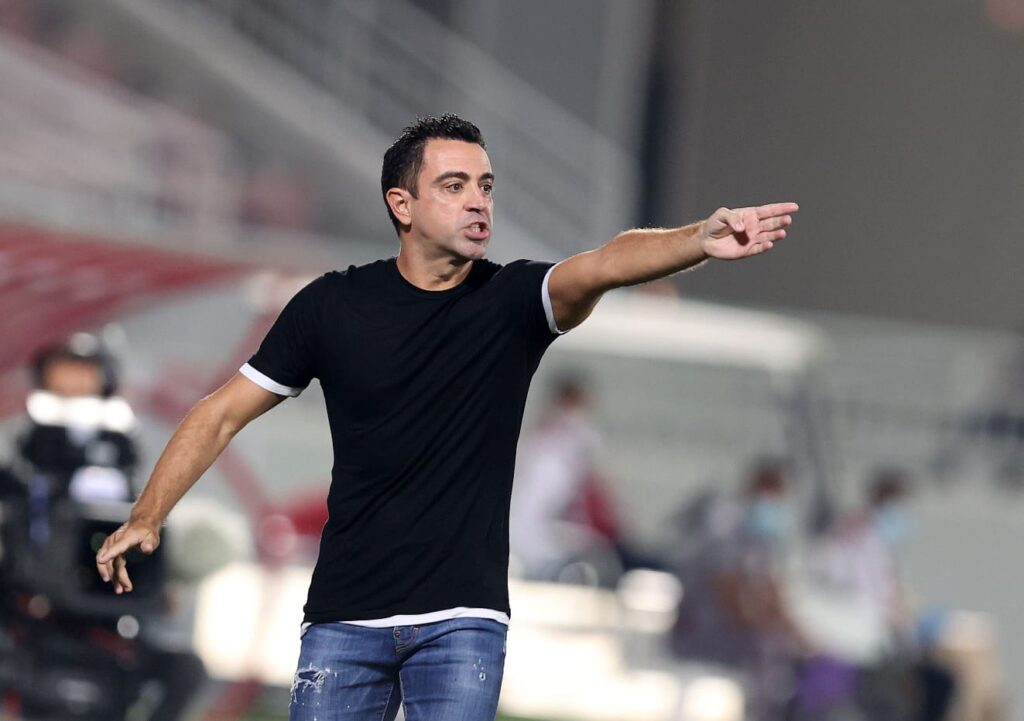 Al-Sadd head coach Xavi Hernandez expressed his happiness after his side’s 3-1 win over Al-Duhail in the QNB Stars League Round 3 game.

Speaking to the club website after the match, Xavi said: “I am happy with the win and the result, we controlled the match completely and we were better than Al Duhail at their home and it was possible to score many goals.”

Xavi continued: “We scored 3 important points and played effectively against an excellent team. All our players were fully prepared and I am very happy for the club fans on the occasion of this victory. Everyone is looking to give their best. We are now in a good moment and we must take advantage of this in the next matches.”

The coach added: “The team’s situation was difficult before the start of the match, especially as our striker Baghdad Bounedjah is not with us because of injury, but all of the team’s players gave their best and I am completely satisfied with the performance of all the players.”

Xavi concluded by saying: “I am happy with the victory and I hope that we will benefit from this good performance in the upcoming matches. This is one of the best matches the team has played since my arrival in Doha as a coach.”