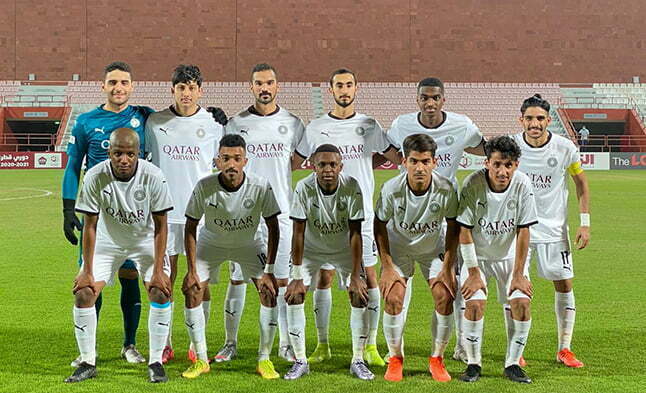 The Al-Sadd U-23 team lost 2-0 to Qatar SC in the Qatargas League fifth round game, which was played on Friday at Al-Shamal Club stadium.

With this result, Al-Sadd remain on six points after two wins and two losses, with a postponed match remaining from the fourth week, against Al-Kharaitiyat.

Qatar SC opened the scoring through Rashid Mohammed, who struck in the 45th minute from a penalty kick, and Saleh Hassan scored the second goal in the 59th minute. Both teams ended the game with ten men apiece after Al Sadd’s Fahd Khalifa and Qatar’s Saleh Hassan were sent off in the 71st minute.